DIY Photography
Hacking Photography – one Picture at a time
Dec 20, 2021 by Alex Baker Leave a Comment 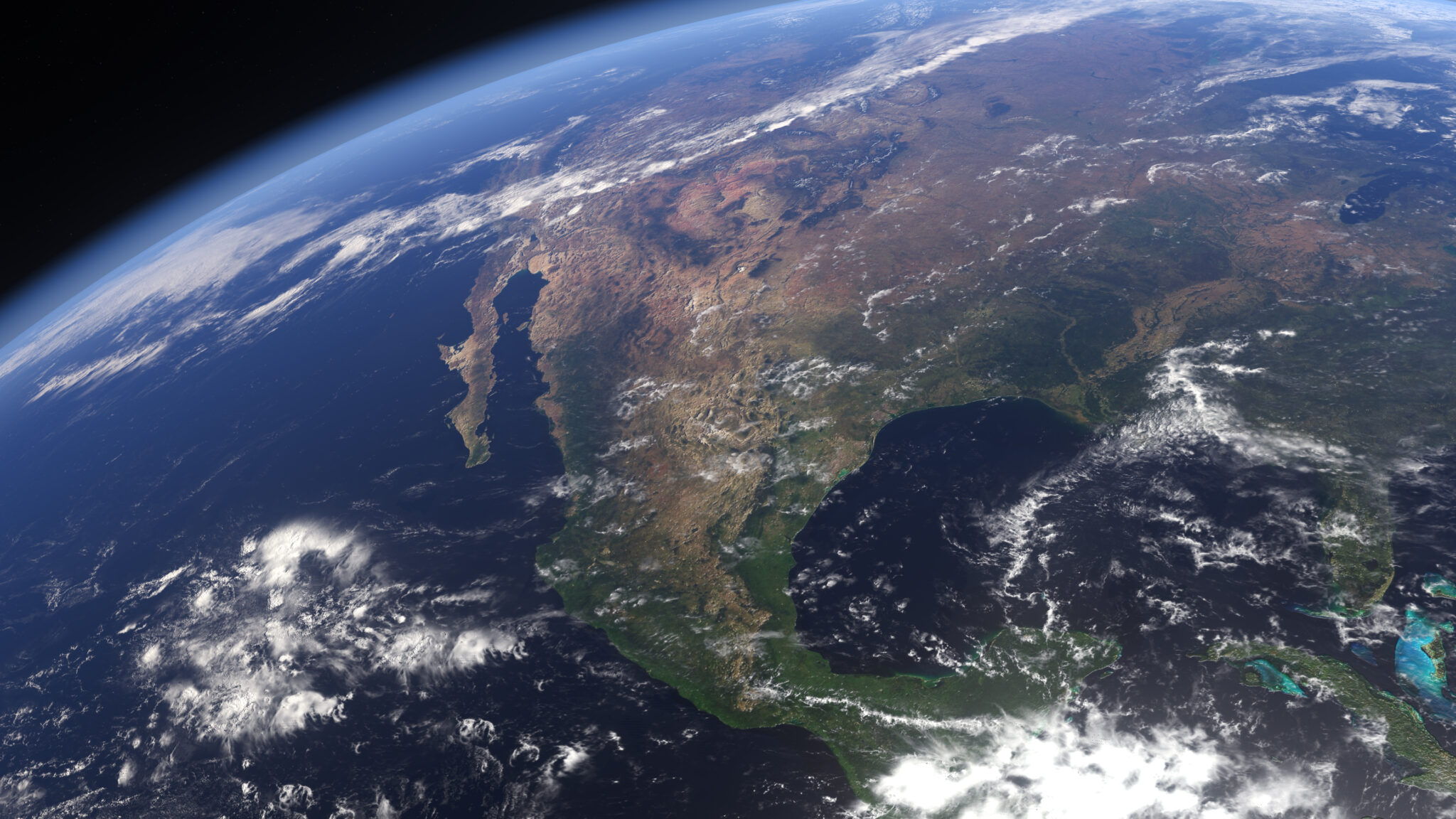 Have you ever been tempted to see how far you can push an action camera? I mean they always boast of being able to do pretty ridiculous stuff like going underwater and base jumping for example. But what about sending it to the outer limits of the atmosphere? Well that’s exactly what the Insta360 team did with Canadian club New Make It when they attached an Insta360 ONE X2 camera to a helium weather balloon and sent it 100,000 feet into space!


The camera was mounted to a high altitude balloon with a selfie stick (which was then later removed by algorithms in post). The weather balloon was filled with helium and was carrying a specially made payload, including sensors, trackers, data loggers and cameras, over 100,000 feet into the Earth’s atmosphere before expanding and popping in the thin air and falling back to the ground under a parachute made to slow its descent. The balloon was tracked using radio APRS signals and a satellite GPS tracker.
The Insta360 ONE X2 is a pocket-sized 360-degree action camera. It captured a 5.7K 360 video of the flight, which was captured from every direction during the ascent ensuring that no moments were missed. The retrieved footage was then edited using the Insta360’s Studio software to showcase the best panoramic view of the earth, reminiscent of drone type footage.

It was so much fun sending your camera up into near space…. got it as high as Bezos got!

It was so much fun sending your camera up into near space…. got it as high as Bezos got!
– Fred Luchetti, team member, New Make It
The video has since gone viral with over 4 million plays on TikTok, attracting many comments from Flat Earthers amongst others, claiming that the Earth clearly looks flat from 100,000 feet in the footage. The correct answer however if you’re wondering, is that even though 100,000 feet is a long way up, the Earth is so big that it isn’t really far enough away to clearly see the curvature.